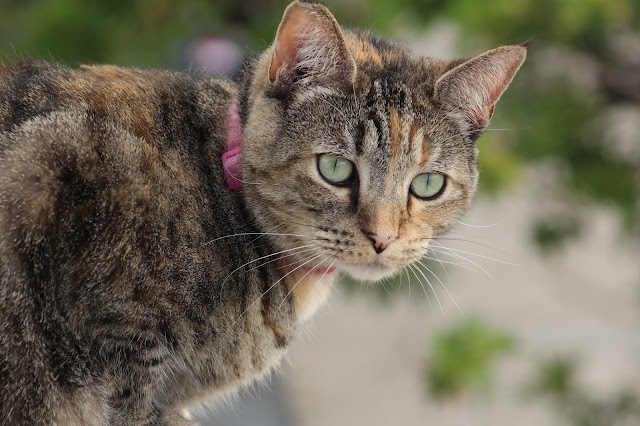 I hope everyone had a nice weekend. We stayed home to avoid the throngs of people out and about, though we did make an "emergency" run for ice cream at Rite-Aid on Saturday night, which was doubly convenient because I scored some new outdoor chairs that were 50% off. Funny enough, we were the only customers at 10pm. I'm hoping we'll get out and about at some point this week, but I just get too pissed off when people aren't following the rules so it's better for me to just stay home with my people and not have to interact with people who don't think they need to follow the rules. Over the weekend we spent a lot of time in the backyard playing games and kicking back, and we also watched a bunch of movies, including Jaws, which I'd never actually seen before. Me and Nova finished "Sweet Magnolias" on Netflix which is super cringey with the awful fake southern accents, silly sayings, and the unsubtle Christian overtones, but for family programming, I suppose I've seen worse. It sounds like there are going to be a lot of announcements and new loosening of stay-at-home orders, so it's a good time to pay attention to the direct messages from the State, County, and City and filter out the unnecessary noise.