No kidding, I spent until almost 4 o'clock today thinking it was Thursday. Oops. Trying to catch up with all my Friday things, had to scramble together a Casbah newsletter. News has been particularly grim this week; the pandemic wasn't enough and now we're blowing up further with numerous racist incidents by law enforcement (including in La Mesa) and the support of violence by the covidiot-in chief. So instead of commenting and sharing all of that here, I'll just share some inspiring words from President Barack Obama. Today's news, links, and long reads after the jump. 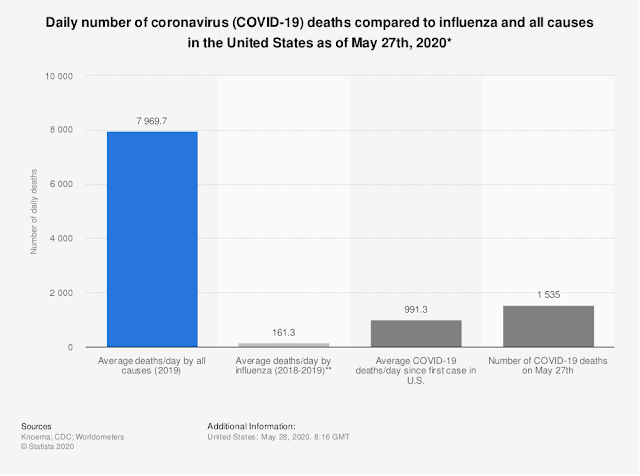 That Rebecca Solnit article was excellent - and makes me extremely grateful to have a partner who supports me!