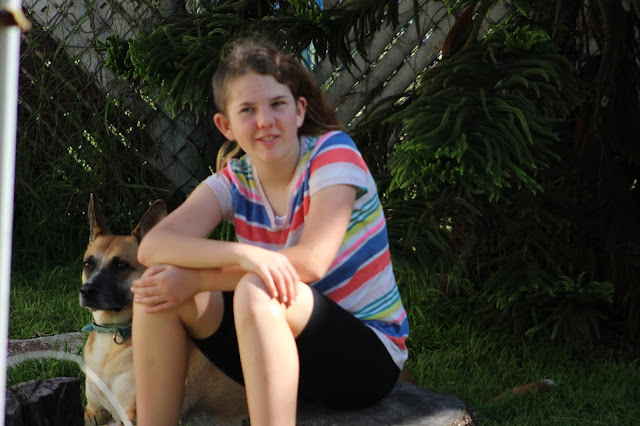 I was completely off the news cycle today. It was more of the same---states reopening, spikes in national cases, nearly 3,000 new deaths nationwide in 24 hours, covidiots protesting and flouting the laws and guidelines. Instead, we hung tight at home. I super-slept in because my bed felt so nice, then I buckled down and filed my 2019 taxes. My personal financial health has always been one of my biggest personal flaws. My dad worked in finance for over 30 years in the government, still I've always felt so poor and uneducated in this area for so long. So it was a nice little gratification to deal with that one portion at least. Props to free filing at TaxAct which seamlessly navigated me through W-2s, 1099s, and deductions. Going to still have to deal with past issues and whatnot, but as Erika Jayne said in a recent RHOBH episode, problems have a way of getting bigger the longer you avoid them. So while my plans to buy a new fancy camera are put off indefinitely, I feel a little better that I won't wake up in the middle of the night with cold sweat tax nightmares.

Once that was done, we played in the backyard. A little volleyball, then some football. My dear friend Jeff dropped by with some goods for the 'speakeasy'-- some Alpine beer, a bottle of Bulleit Rye, some ginger ale, the new Heavy Hawaii and Hazel English albums, and some gum for the kiddo. Then we made a nice dinner of links, corn on the cob, and sauteed baby bellas. It was definitely a good day and my spirits are up. Now I'm in the speakeasy with Darren having some cocktails and we're trying to decide if we should keep the smaller window A/C unit or set up the larger one we were gifted. Absolutely feeling 'hashtag blessed' at the moment. We'll eventually start getting out of the house for some time at a park or the coast or a bike ride, but we're just waiting for the weekend to pass and see how things suss out. For now, the backyard will serve us just fine. I'll share a couple links after the jump just for good measure.