CoViD-19: Nobody Seems To Care About The Pandemic Anymore | A Math Explainer On Breakthrough Cases | Snow Leopard With COVID |


I woke up from a weird dream super early this morning and was just never able to fall back asleep, so my day has consisted of a whole lot of couching. I caught up on my Bravo shows then watched some Olympics highlights. I spent some time on my balcony, played with the kittens, and tried to coax Kiwi back to living amongst us instead of hiding out in my room. By afternoon, Nova and I started watching the second season of Never Have I Ever and we're about to go to my parents' house. One bright spot: my sister finally took my niece fore her first vaccination shot.

There weren't a lot of things to share except that many states and jurisdictions, as I mentioned earlier this week, have stopped daily data updates. California and the County of San Diego have stopped on weekends. I also couldn't get into the Johns Hopkins Dashboard, which is weird, but maybe they're giving up, too. It's not good, as we're learning that a vast majority of the country is just post-pandemic and back to living life as it was before while the experts are sounding the alarms and nobody listens.

So nothing else I can really say about all that, so instead, I'll show you a video I took of the snow leopards at the San Diego Zoo banging it out a couple months ago. I was thinking a lot about Ramil and how, like a lot of humans, he was about to get his COVID vaccine but hadn't gotten it yet and now he's sick and will maybe have to wait before he can get it. The other thing I was thinking about is that they can't really trace where or how he got it, but the enclosures that give us humans such an up-close personal view of them also makes them susceptible to our cooties, especially when they're sleeping on the catwalks the are above your head as you walk through. I hope the amur leopards aren't sick, too. I would be stoked if the San Diego Zoo reconsidered their mask policy being that probably 60% of the visitors are kids under 12, that even though you're outside should be considered being "in a large crowd," especially in summer when it's almost impossible to socially distance.

Someone needs to show some goddamn leadership on the issue. 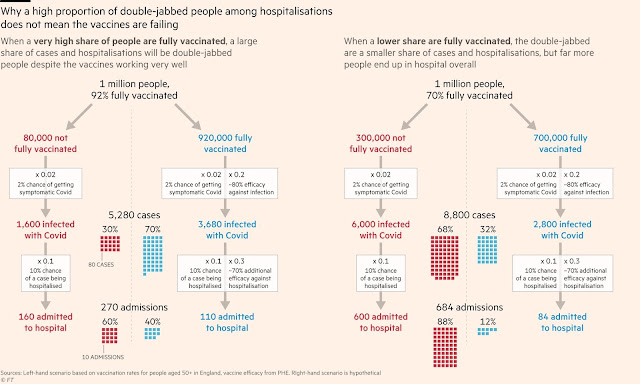