CoViD-19: Personal Risk Assessment | Mask On, Mask Off | In Life, I Can Only Ever Trust Myself | If Your Boss Loves You, They Should Require Vaccination | 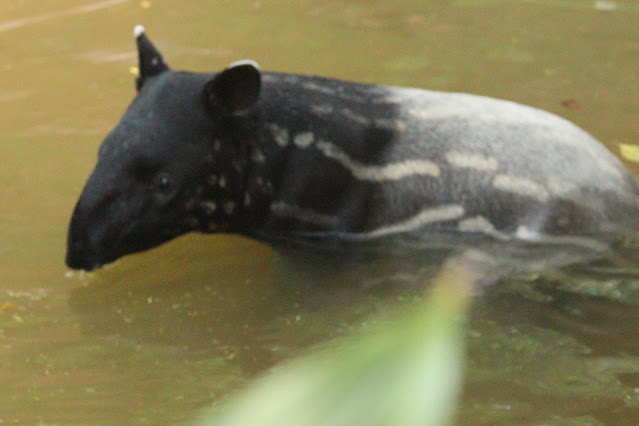 Earlier this week I got a text from a friend asking me which shows I would be going to this weekend. Casbah really wants staff to show up for Thursday's Ben Johnson night with the Creepy Creeps, Mrs. Magician is playing on Friday at Soda Bar, just a 7 minute walk from my house, and on the daily I get more emails about shows and tours coming up.

While for those tours later in the fall I haven't been shy about making my photo pass requests for outdoor and indoor shows alike, I haven't been able to commit to anything immediate. I would love to have drinks with friends, on the condition that they come to my house to have drinks, because I'm not ready to go to a bar.

I'm not really ready to do ride share either, and after the shitty way the corporations treated their workers with Prop 22, I don't know that I will ever take one again. It's personal, being that they had already put Darren's Rose Cab out of business until he started Darren's Van and they made sure to put that out of business, too.

Until the pandemic hit, he sucked it up and drove for both major rideshares and saw his income diminish from his old taxi years, and left with no choice but to keep driving more, with customers acting worse, and getting paid less and less. It is actually a miracle that California paid gig-workers unemployment being that those companies pay nothing into the system. It's the only way we survived the last year and a half.

And then there are my spots. Places I would go, no questions asked, before the pandemic. But now there are questions. Places that stayed open when they should've been closed. Places that flouted pandemic rules. Places that fought losing parking spaces to bike lanes but suddenly supported and over-eagerly encouraged pedestrian palisades and curbside seating and in-the-street restaurant extensions, violating permits and fire codes and simple 'layered mitigations' to keep everyone safe. And now they're crying that they were illegal and shouldn't have to take them down.

I'm not with it. So you can establish your risk and I'll establish mine. But I know that I'm a grudge-holder. It's not a good quality, but like fear, it's there for a reason. There are businesses I cannot forgive, places where I was a regular where I don't see myself going again, and if I vote with the limited dollars that I make, that is what I shall do. For now. Maybe the grudge dwindles. Maybe conditions change. But for now, my risk assessment says no way.

And let's be clear, Casbah and Soda Bar and Belly Up and Music Box all did everything right, but with the under 30 year olds still holding steady at low vax rates, I trust the venues and the staff of the venues, I just don't trust the people bumping elbows with me in those spaces to have done the right thing. It's a direct conflict with my job, but with my dad so sick and having only received one J&J jab which is showing lower resistance against the delta variant, my dad isn't a sacrifice I'm willing to make for a show. Not now. Maybe that will change. Maybe numbers will flatten back out after 4th of July is longer behind us. But for now, outdoor spaces are thumbs up, indoor spaces are a no go.