Ray On The Road: Checking In From the UK 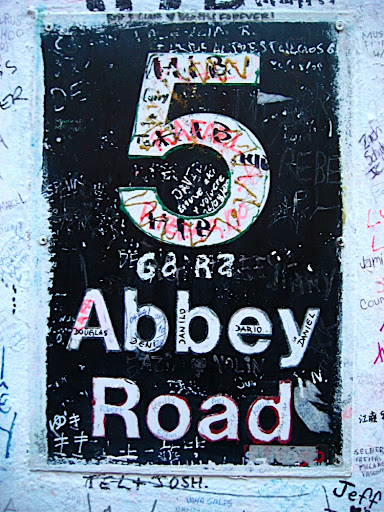 By any standard, it must have been a good week for me.

The vast majority of it was spent in one of my new favorite cities, London, where I said hello to the likes of Paul McCartney and Al Green and played in two of the more mythical venues in the UK, the Royal Albert Hall and BBC Studio 1 on the Later with Jools Holland, not to mention seeing metal gods, Slayer, on Halloween at the Hammersmith. Later on, I ended up in Liverpool where the coolest of the cool in the entertainment industry had descended to attend the MTV European Music Awards. I found myself in a club where Perez Hilton threw the official EMA pre-party. I've never been less cool or smell more of cigarette smoke. It was awesome Estelle and Kanye as well as the Ting Tings play a tiny little club where the Liverpudlians went absolutely bonkers for "American Boy" and "Shut Up and Let me Go" (hey). 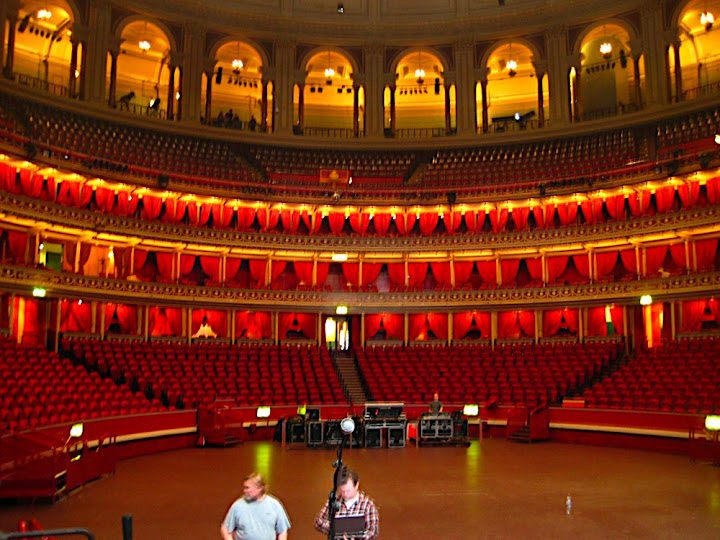 Email ThisBlogThis!Share to TwitterShare to FacebookShare to Pinterest
Labels: ray suen, the killers