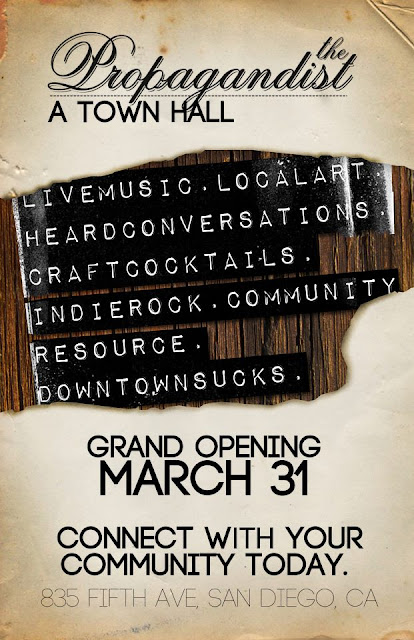 Earlier this week, I had the pleasure of visiting The Propagandist. The bar is downtown, a couple doors away from Analog and is attempting to bring something different to the area in a broad concept they're calling "A Town Hall". Run by Brian Divine and his wife, Jessica, the basement bar hopes to be something fresh in the area. Of course, a lot of spots open with a "no douchebag" goal and sooner or later, the bar is overrun anyway, but The Propagandist appears to be faithful to that spirit with goals of hosting live music and local art and being available as a community  resource, whether that means being a meeting space, a place to network among like-minded people, or just a refuge from the typical downtown scene.

The bar has been operational since Halloween of 2011, but they wanted to get everything in order before an official grand opening. They hired Audio Design to essentially match the soundsystem at the Casbah and in February they hosted a live show to test run the sound.

The bar is long and open, with a DJ booth on the right wall and five large booths along its side. On the left wall is the simple bar, with a craft cocktail menu of tasty muddled fruit and elixirs, though they also have PBRs and other beers and wells starting at $6. The floorspace is filled with movable salvaged church pews and tables made from reused lumber.

Brian invited several people down to check out the digs, so while I was there, it was nice to hang with Mario Escovedo, Tim Pyles, and Mike Halloran. Brian gave us a tour of the full space and I've got to say, that green room is gonna be the site of some good band shenanigans.

This Saturday, you can celebrate the official Grand Opening of the Propagandist. The Donkeys are performing and you can check out the new spot for yourself. More photos after the jump. 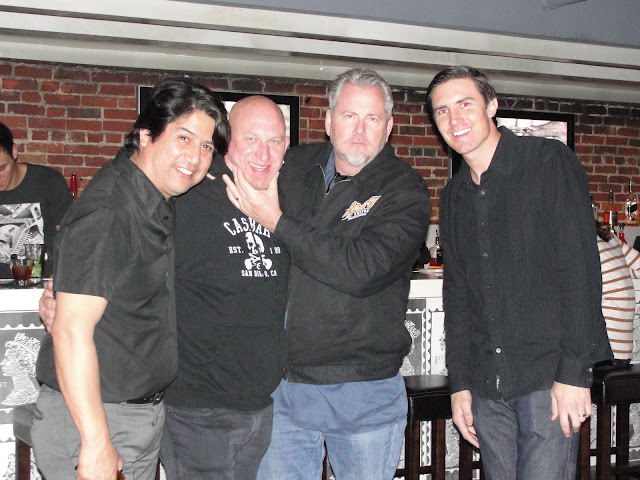 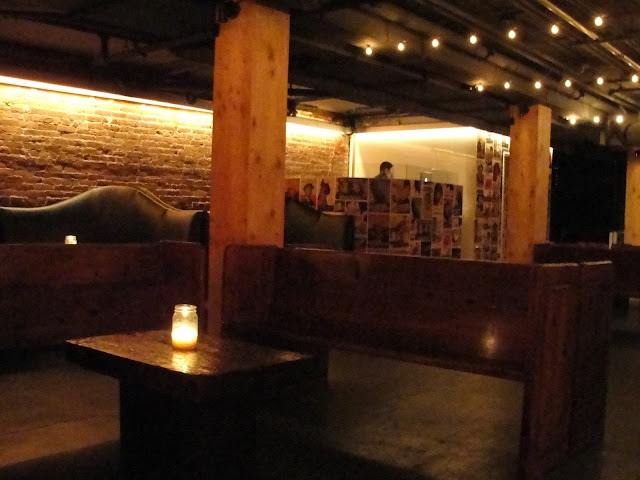 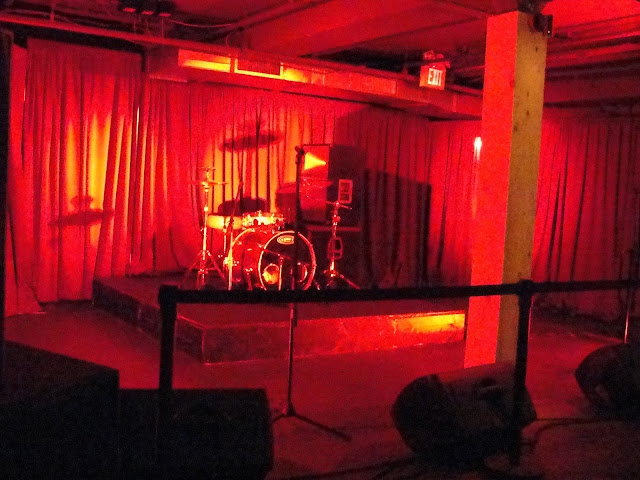 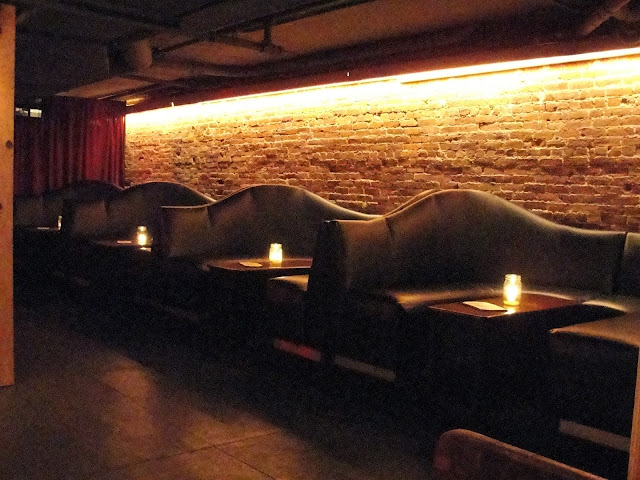 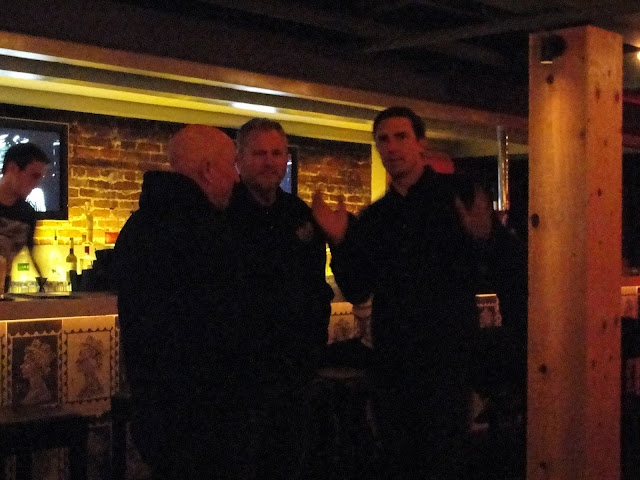 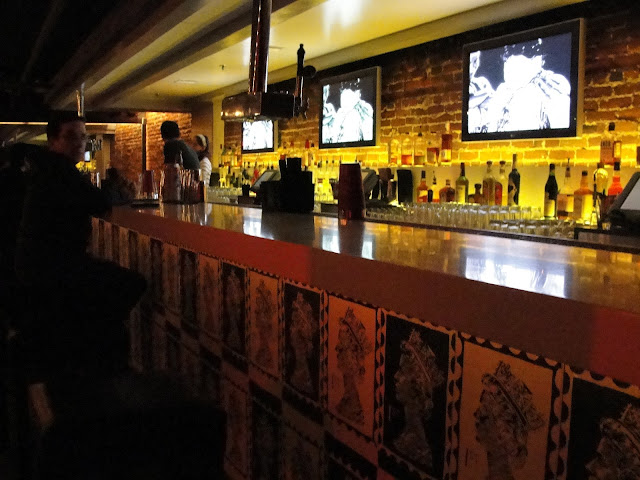