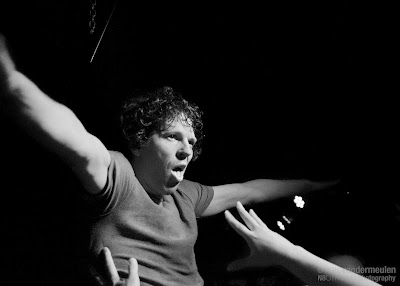 Give the Casbah an extra day of the year and good things are bound to happen.  !!! and the dance party that accompanies them wherever they go made the last day of February one to remember.  More below...

Heading into Wednesday night, the only conundrum that presented itself was whether to head to the Casbah or to Soda Bar for what was sure to be a raucous punk rock party with Cloud Nothings.  I am a bigbig fan of the new Cloud Nothings album Attack On Memory but, having witnessed !!! and front man Nic Offer do their thing before, the prospect of seeing them in the friendly confines of the Casbah was too good to pass up. Nothing against the other show, but I'm pretty sure I made the right choice.

Michigan-based five piece Wild Belle started the evening off with a set of reggae tinged guitar pop as the crowd filled in for a rare two band set.  Brother and sister duo Elliot and Natalie Bergman shared the front of the stage and vocal duties as they led the band through a relatively short set that steadily picked up steam as it progressed.  While (a very easy on the eyes) Natalie mainly stuck to vocal duties, Elliot switched between keys, an impressively played baritone sax and both backing and lead vocals while the rest of the band ably filled in the gaps.  While their music wasn't necessarily the best fit with the electro-punk dance music of !!!, they definitely finished their set with more fans than when they started. 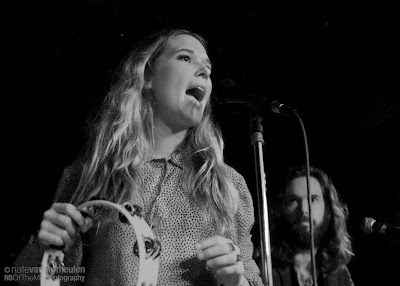 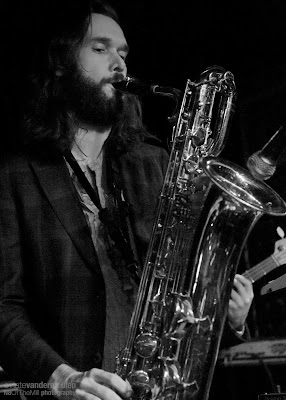 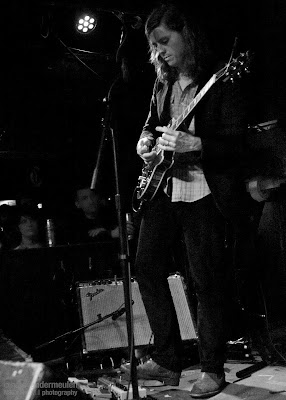 !!! have a reputation for putting on an extremely high energy, nonstop ass-shaker of a dance party that they are more than happy to live up to as often and as aggressively as possible.  The Sacramento- based act has put out four LPs in the decade+ that they have been around and the progression seen from album to album is a clear indicator that they have no intentions of slowing down any time soon.  Though the soulful voice of Shannon Funchess was missing from this leg of the tour, the other six members on stage more than made up for her absence.  Nic Offer is without question one of the most dynamic frontmen in music; first impressions of his dancing and stage antics might give off the impression that he's just messing around, but he is unquestionably fully dedicated to giving the crowd every last bit of energy that he has.  He has clearly mastered this over time as the crowd invariably receives and reciprocates every ounce of it from start to finish.  If you haven't had the privilege of seeing these guys live, keep your eyes open for next time they come through town (which might be soon as they are currently working on their newest album), get tix ahead of time and make sure to wear your dancin' shoes. 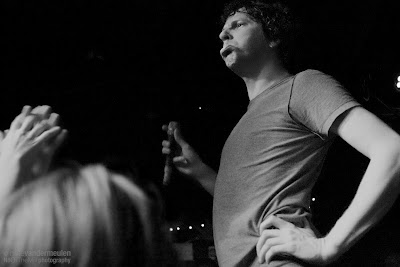 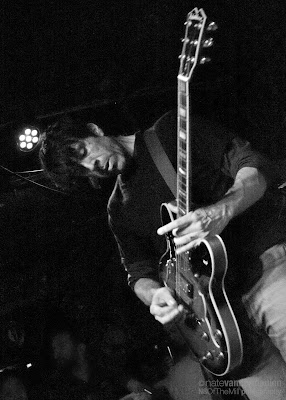 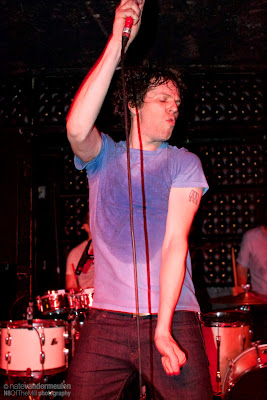 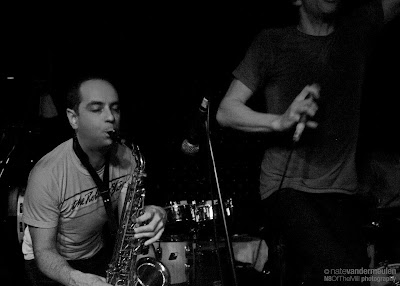 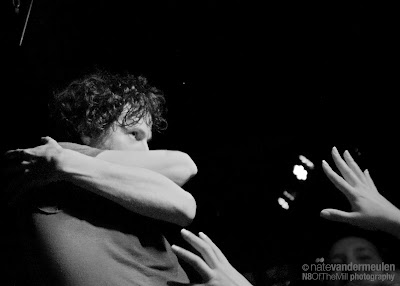 Click here for more shots from the evening and here for the rest of my concert photography.
______________________________
All images are licensed by Nate Vandermeulen under Creative Commons- BY-NC
Please contact me before downloading or linking to them at n8ofthemill@gmail.com